The Norwegian School MAYA Musikk & Kulturskole / Maya's School of Music and Performing Arts celebrates the opening of its first branch in New York City! At the age of 18, Maya moved from Lista in Farsund County to Oslo to study for a degree as muscian and music teacher . She founded MAYA Musikk & Kulturskole 1981 in Oslo, Norway. Over the years the school has developed into Norway’s largest private school of music, dance, theater and fine arts.

Maya’s School of Music and Performing Arts mission is to:

Maya was recently interviewed by the Norwegian American Weekly. (Feb. 2014). Click here to read the interview.

Photo: Maya’s father, uncle Herlov Østhassel and his twin brother, Sten Østhassel. The picture was taken in Brooklyn in the 1950’s.Maya’s grandparents and a large part of her family immigrated to the United States in the early 1900’s. They lived in Brooklyn, New York for more than two generations. Maya herself grew up in Lista in the southern part of Norway, but her family always stayed closely connected to New York.

Due to her American background, she is both Norwegian and American citizen. .» She's now looking forward to sharing Norwegian culture and also her vast experience within music and the performing arts with the people of New York".

Lista sent a large number of emigrants to the United States in the 1900s. After Oslo and Bergen, New York City became the third largest city of Norwegian population in the world. New York is the place most where most Norwegians from Lista settled when they came to America. The majority of these people lived in Brooklyn. In the early 1950’s and 1960’s, Maya’s parents and other family members moved back to Lista, located in Farsund County in the far south of Norway.

Every year the people of Lista celebrate an event called “The last Weekend in June” or “The American festival”. The American Ambassador in Norway travels from Oslo to Lista each year to open the festival. The festival embraces the deep rooted connection felt by the people of Lista towards the US. The population enthusiastically celebrates the rich cultural exchange that has taken place between the two countries over decades, and reconize that this piece of history has had a great impact on the population. They just love America!

Kennedy at Lista, Norway - art & nature combined. :)
If you like our pics from the Lister region (here: Lista),
remember to like our page/pics and share the good stuff.

NORWAY – You have to be here to believe it! 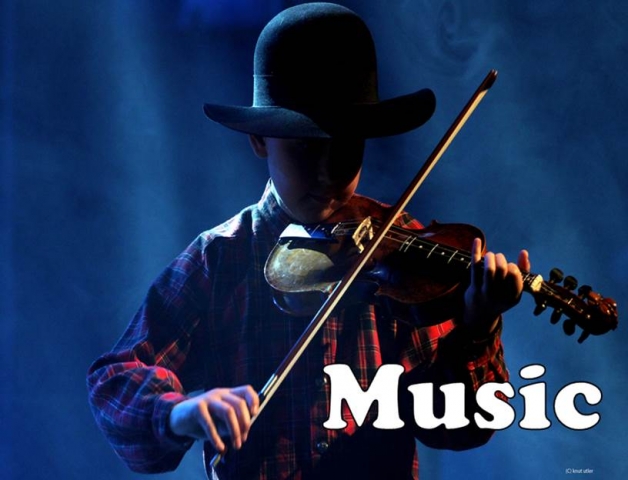 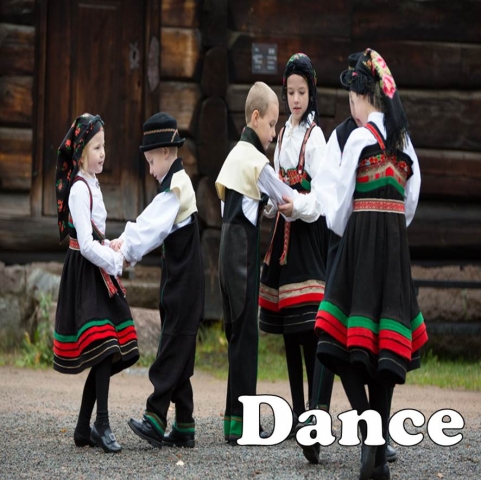 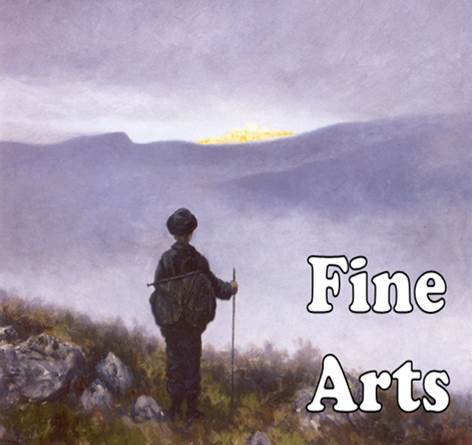 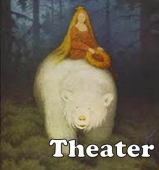 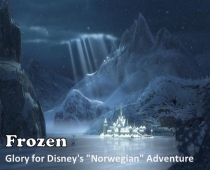 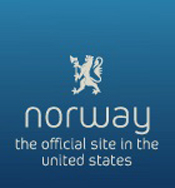